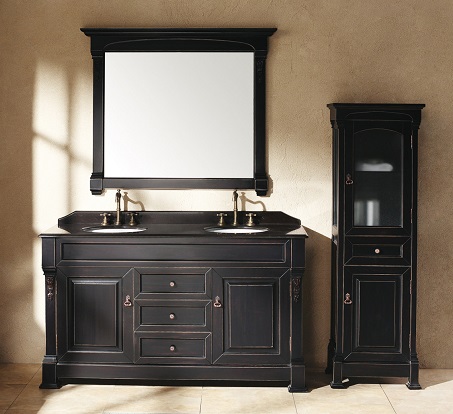 Sticky Situation : Tim gets his head stuck to a board while demonstrating Binford’s Miracle Glue on Device Time. The pilot resurfaces in a clip present of Software Time episodes that Tim is watching while coping with the consequences of consuming Polish meals.